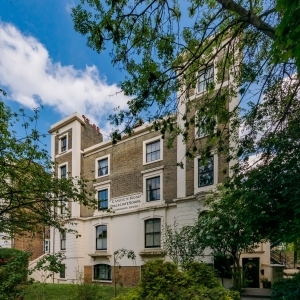 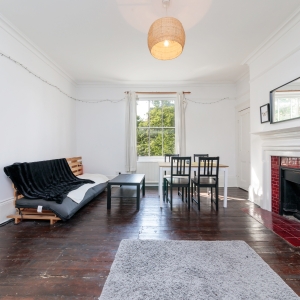 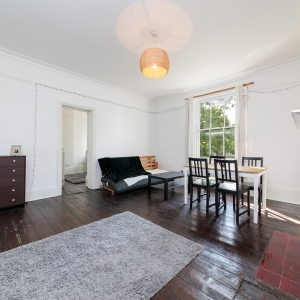 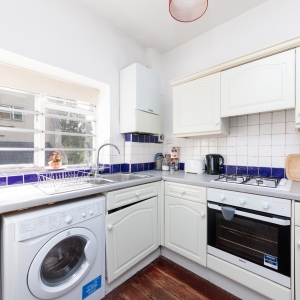 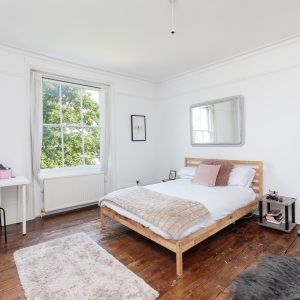 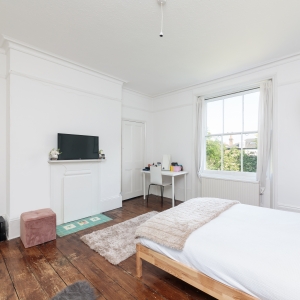 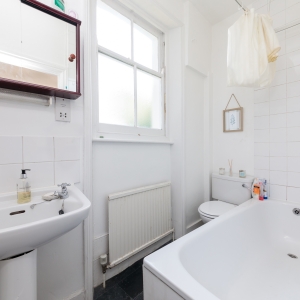 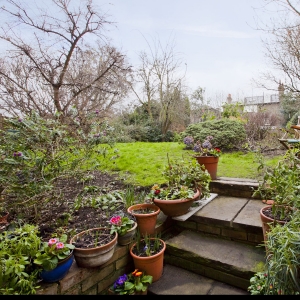 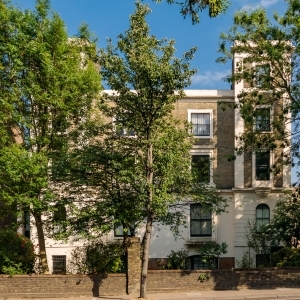 A bright, spacious and characterful two double bedroom flat on the second floor of a grand semi-detached house (formally a school), ideally located between, Islington, Camden and Holloway, with their multiple shops, restaurants and extensive transport facilities. The flat has plenty of period features including wood floors, fireplaces and sash windows. Accessed via it's own private entrance from an external staircase, it has far reaching views over the communal garden. Gas centrally heated. Chain Free. Long lease. 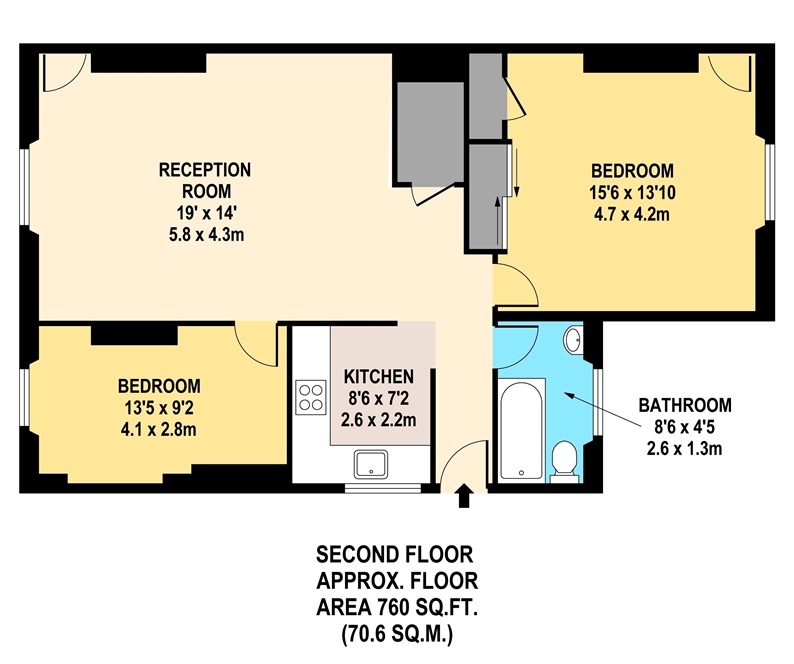