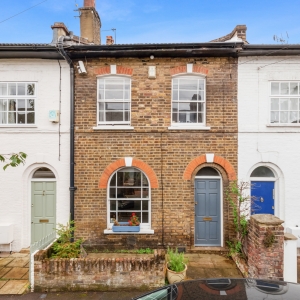 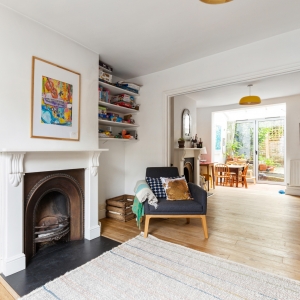 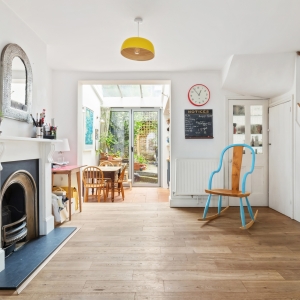 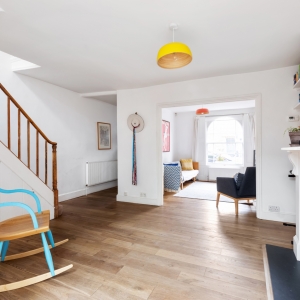 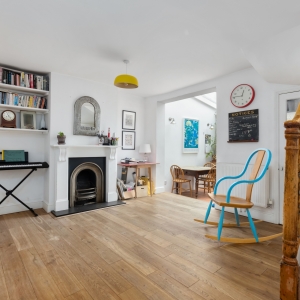 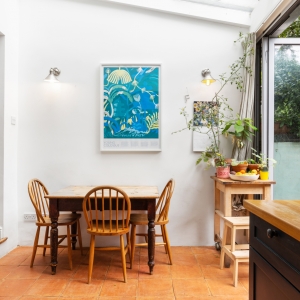 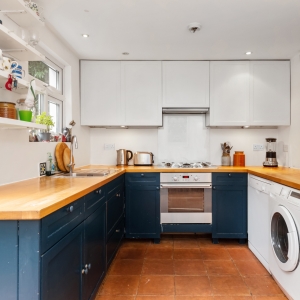 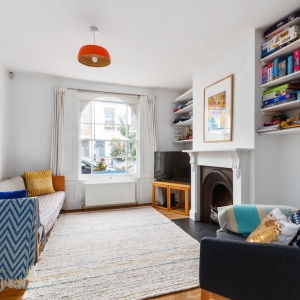 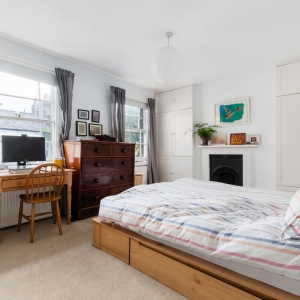 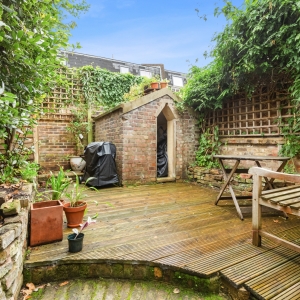 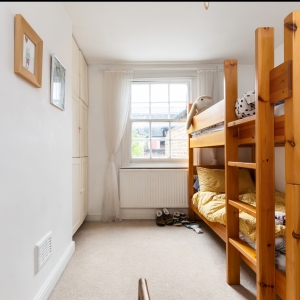 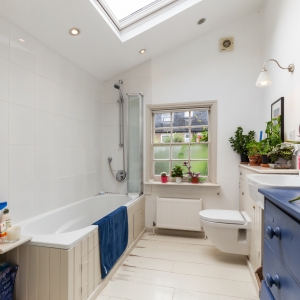 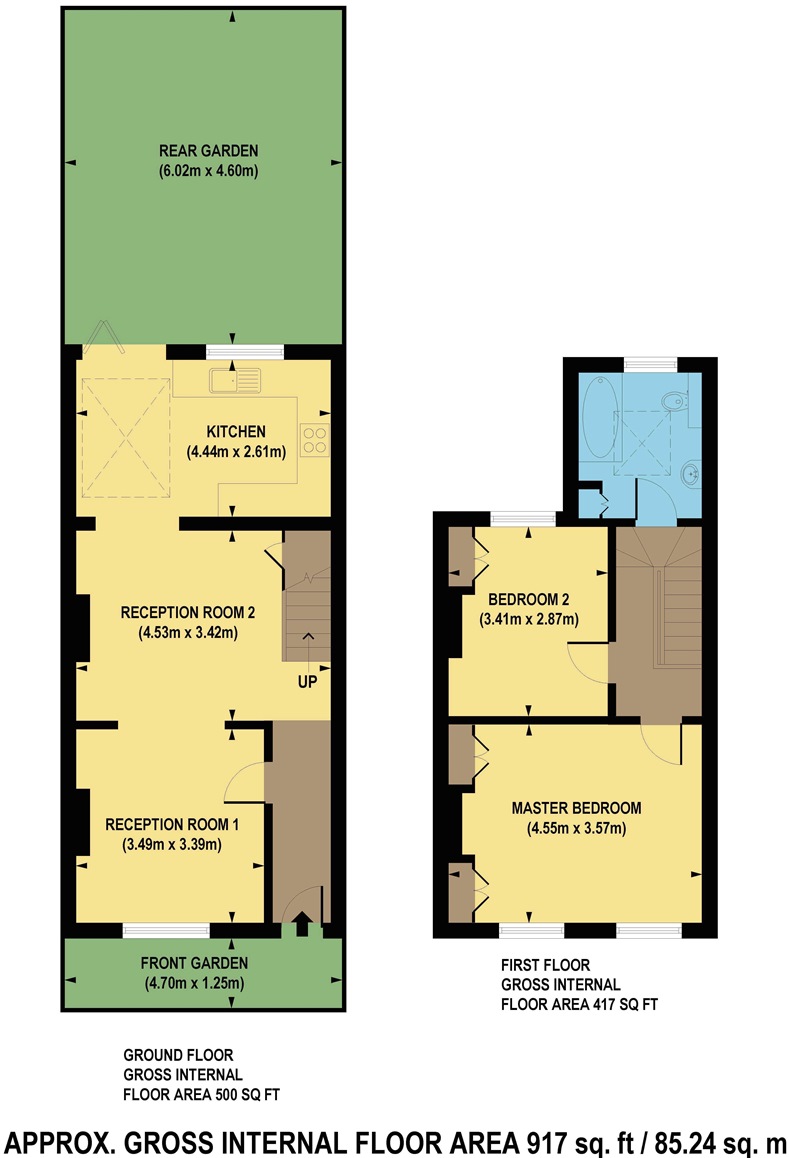 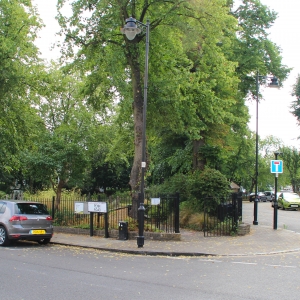 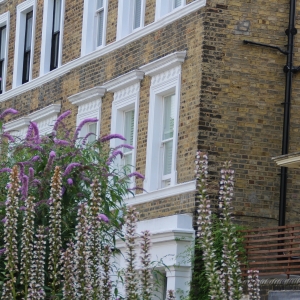 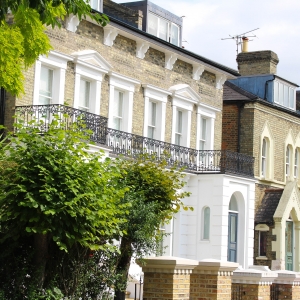 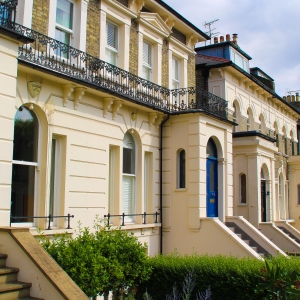 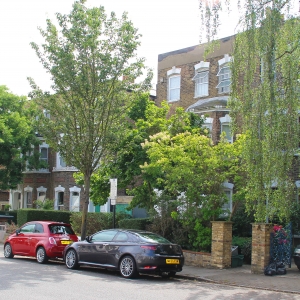 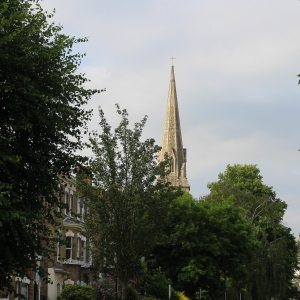 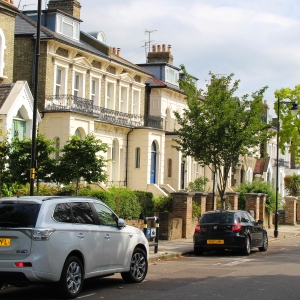 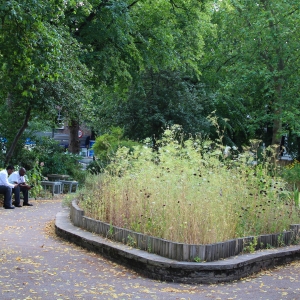 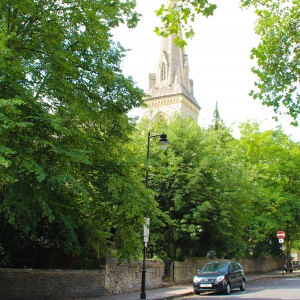 Originally called Penn Villas until 1912. This and surrounding roads were developed by Henry Bunkell during the 1870s who built his own home in this road. The derivation of Penn is unclear having no local significance with Penn in Buckinghamshire. Penn Road is an extremely attractive broad leafy road of fussy Victorian architecture, set behind mature gardens with lime, birch and cherry trees. Its claim to fame, is Kate Winslet once lived here and Penn Road also used to be home to Bob Hoskins, but that's where its fame ends. Penn Road, like other gorgeous neighbouring streets, such as Cardozo Road, Freegrove Road, Hartham Road are part of a small area still quite unrecognised. These streets have an up-market feel similar to the neighbouring streets of say, Camden Square, but without the price tag. They lie between, Islington, Holloway and Camden and the fact they're on-the-edge-of-the-map is, I'm sure, the main reason why they remain so affordable. Take a stroll down these roads and you'll know what I mean.

Penn Road is, without a doubt, the most attractive of these roads. It's very quiet and unusually wide. St Luke's, a Victorian gothic church, towers over the Hillmarton Road end and near Caledonian Road, the road splits each side of a small triangular park. Penn Road Residents Association manage this tiny park and it's always in pristine condition creating a lovely view for the houses facing it. There's lovely images of this park and a wealth of information about Penn road on this link - Click Here

There are a couple of detached houses but mostly three storey semi-detached houses on each side of the road, all with front gardens. The architecture on the north side has plenty of white stucco and differs in design from the more flat fronted, but equally attractive, houses opposite.