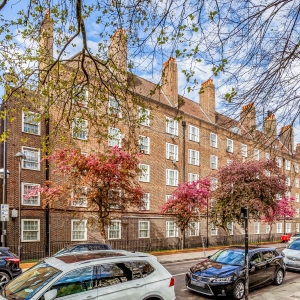 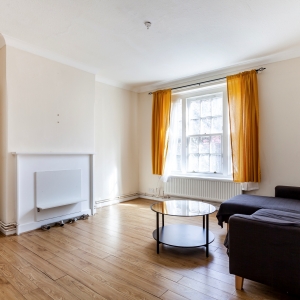 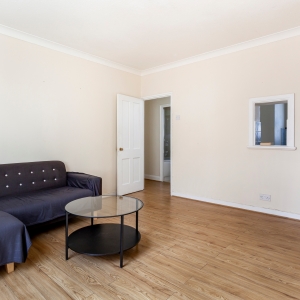 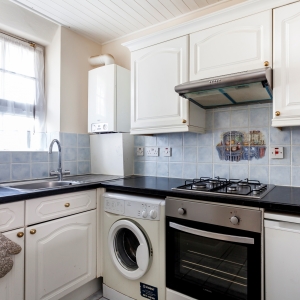 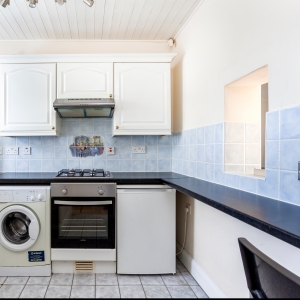 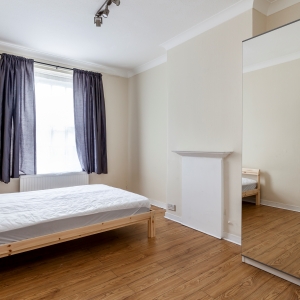 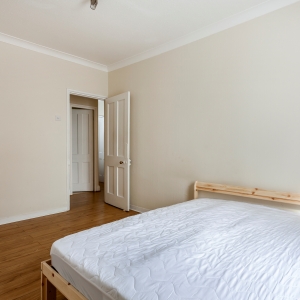 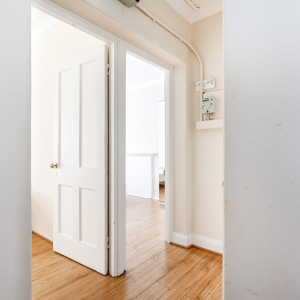 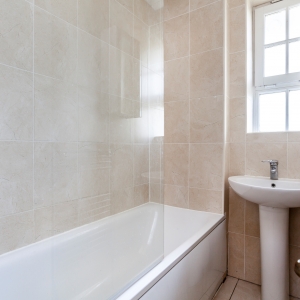 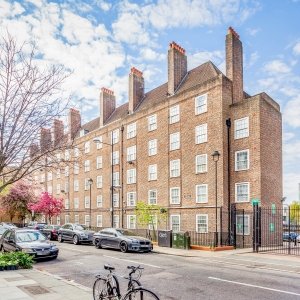 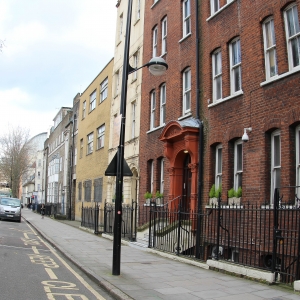 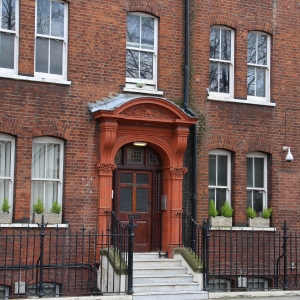 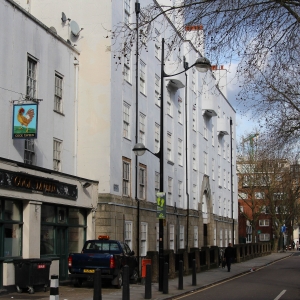 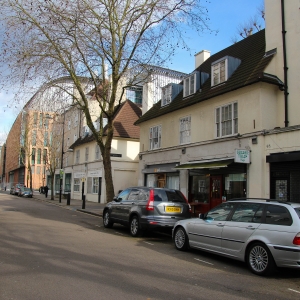 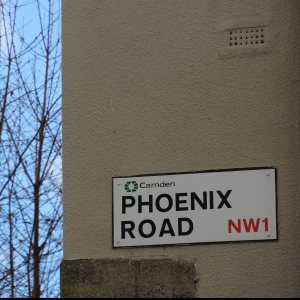 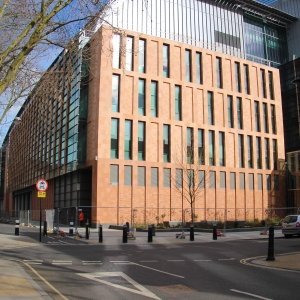 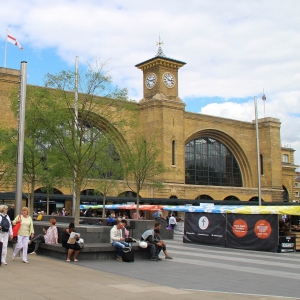 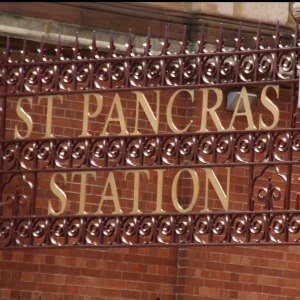 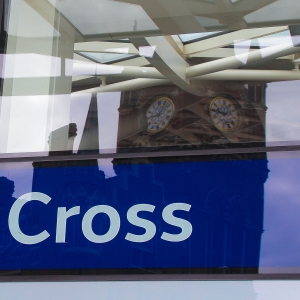 In classical mythology, the Phoenix lived for centuries before burning itself on a pyre, and rising again with new youth and vigour. This cycle of history and renewal is amply reflected in Phoenix Road.
Its story starts 230 years ago, with the development of Brill Farm into Charles Street, named after Charles Cocks, Lord Somers, who was Lord Chancellor in the Eighteenth Century. Charles Street amalgamated with what was then Phoenix Street, and emerged as Phoenix Road. Since then, the road has seen waves of building, demolition and renewal, from the development of innovative housing at the Polygon from 1784 to 1890, to aerial bombing of overcrowded tenements during the war, which made way for post-war housing estates, and later, the right-to-buy. Famous former residents include Charles Dickens and Mary Shelley, the author of Frankenstein: once again, a tale of a creature arising with new life.
And there’s more new life in Phoenix Road, with the stunning Francis Crick Institute laboratories. Crick discovered DNA, the building blocks of life itself, and the Institute brings together the finest minds from all over the world to conduct world-leading biomedical research and innovation.
If you fancy rubbing shoulders with the brightest brains on the planet, Phoenix Road offers you the convenience of three major rail stations - Euston, Kings Cross and St Pancras – just moments away. Yet despite its enviable central location, the street itself is remarkably quiet: thanks to some clever road planning, traffic has no need to cut through. A row of shops is just a step away, and for dining out the Cock Tavern offers traditional Irish dishes and seafood. The street is also home to two primary schools, Maria Fidelis and St Aloysius, and the church of St Aloysius.
Sought-after apartments are in Walker House, St Joan’s House and Chamberlain House. Re-sales of right-to-buy flats have always been brisk, even during property slumps when the market was sluggish. Apartments here are affordable, yet their desirability means you’re likely to see a return on your investment. An affordable central location that’s shown itself to be recession-proof: what more could you ask for?