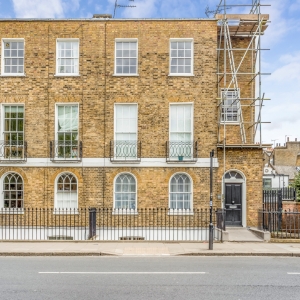 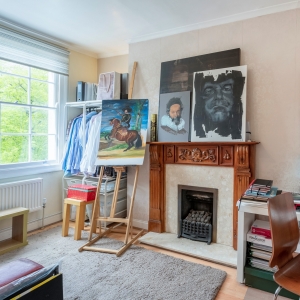 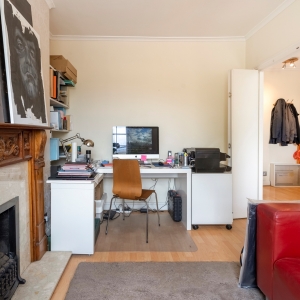 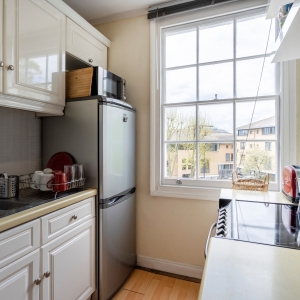 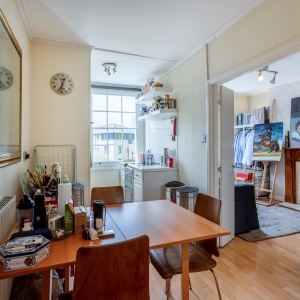 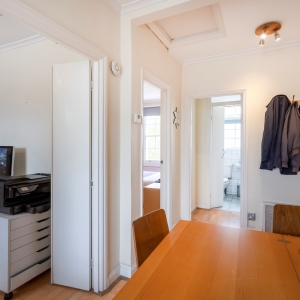 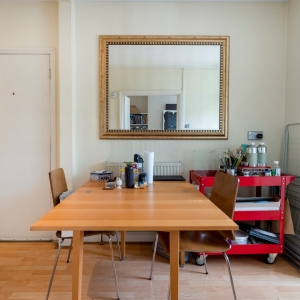 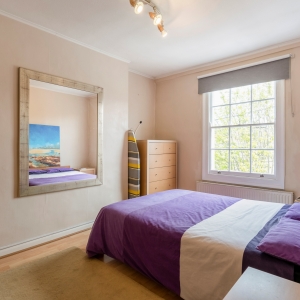 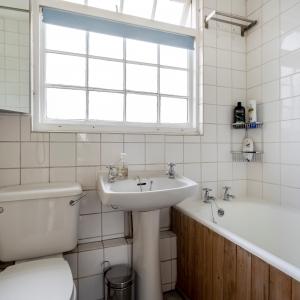 A bright and spacious one bedroom top floor (second floor) conversion from an attractive period semi detached house in the heart of Camden Town and within moments of Camden's multiple shops, restaurants and transport facilities. Each room is exceptionally bright with large windows, all accessed from a 12'7" x 6'7" inner hallway which creates a sense of space. The kitchen is open to the hallway providing ample dining space. Gas centrally heated. Chain free. 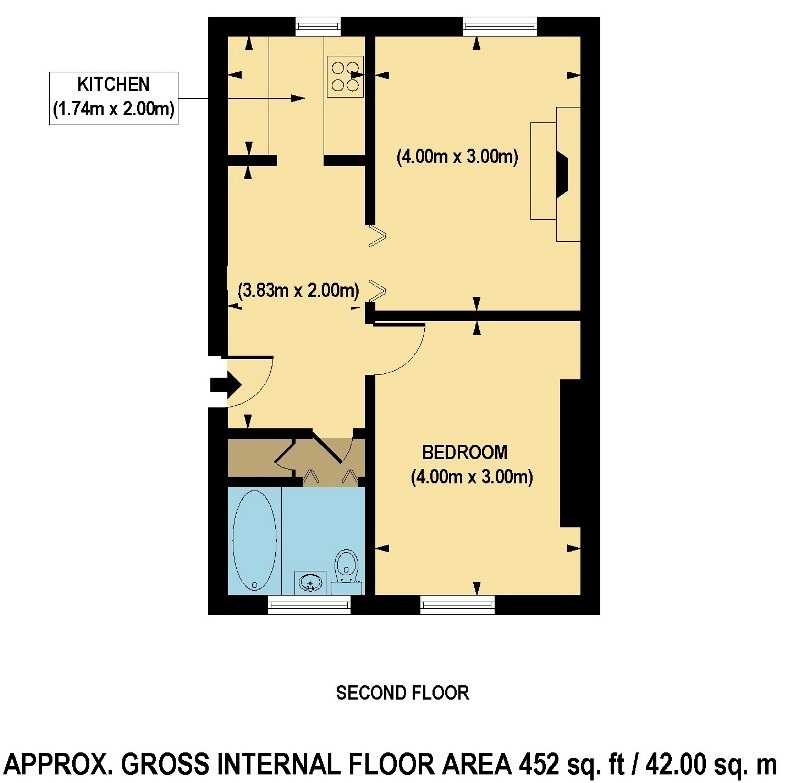