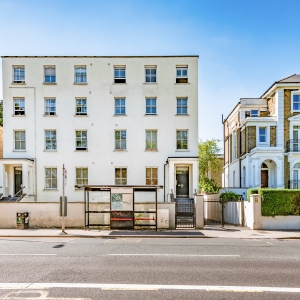 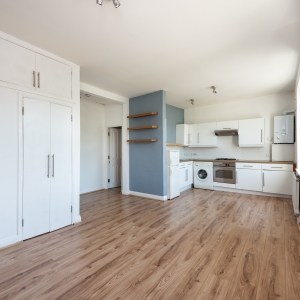 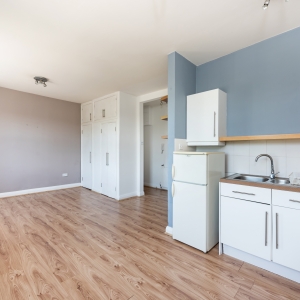 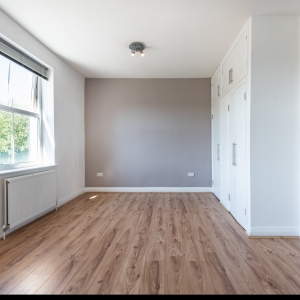 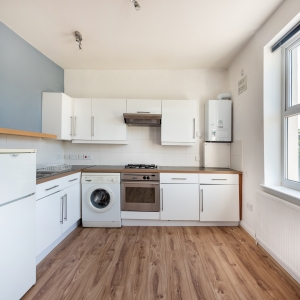 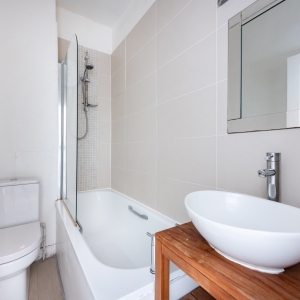 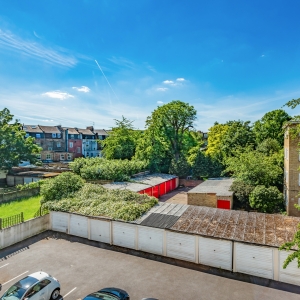 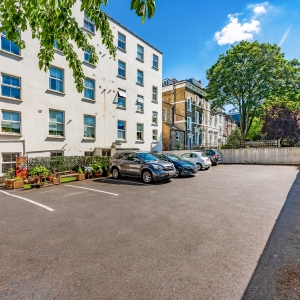 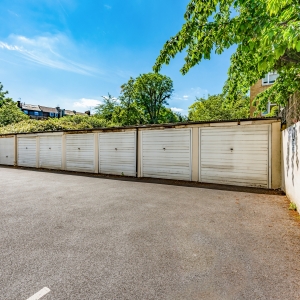 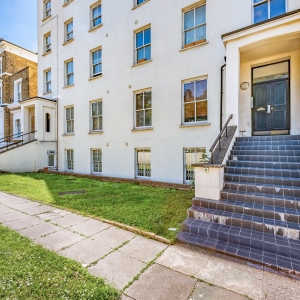 A bright and spacious studio flat with far reaching views, quietly located to the rear on the second floor of a well maintained gated period block moments away from the independent shops of Brecknock Road and within easy reach of Kentish Town, Camden and Kings Cross. Transport is excellent with Overground, Piccadilly Line and Northern Line Stations nearby as well as a choice of bus links.
Smart open plan kitchen. There is the added benefit of a private garage behind secure entry gates. Long lease, Excellent storage. Gas centrally heated. Double Glazed. Chain Free. 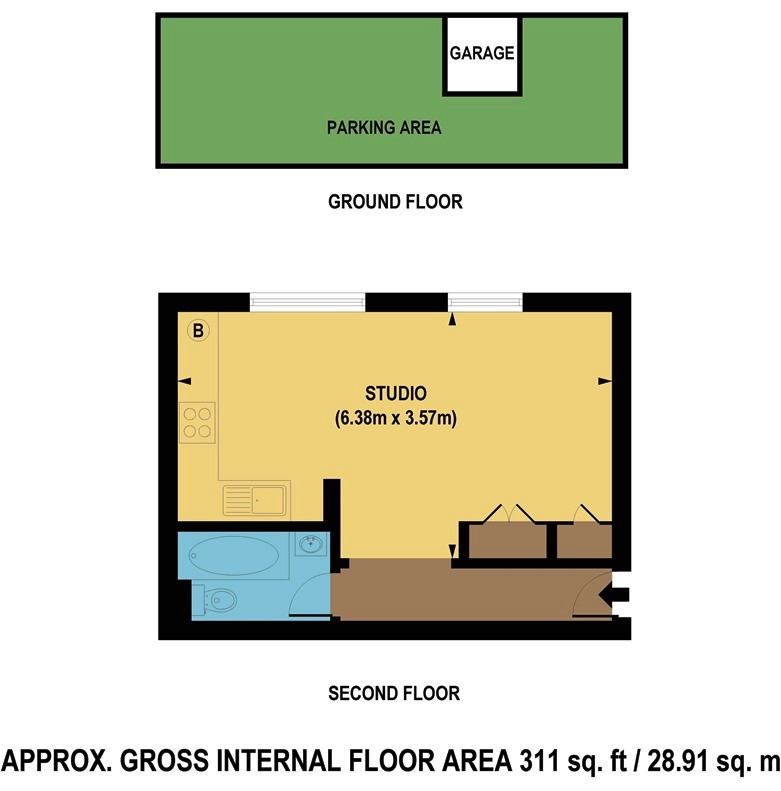