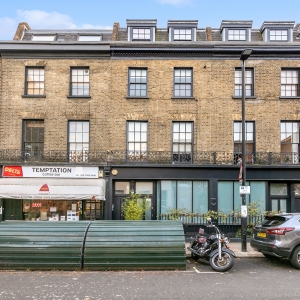 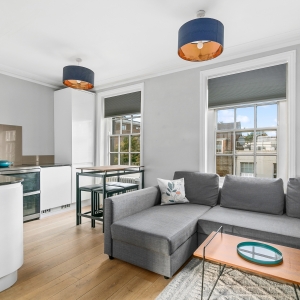 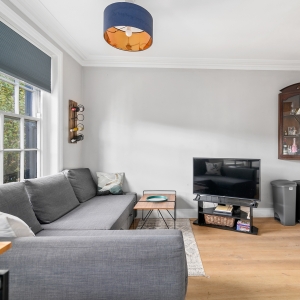 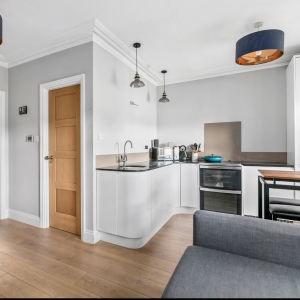 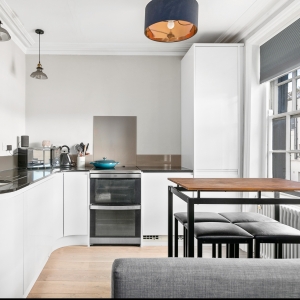 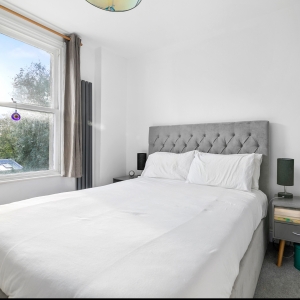 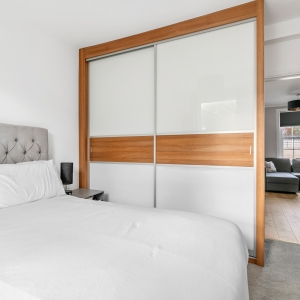 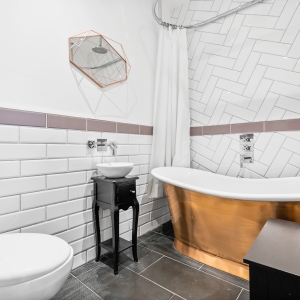 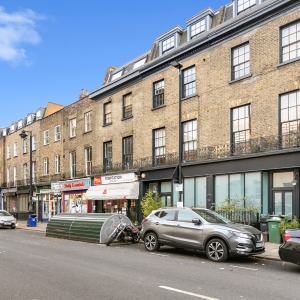 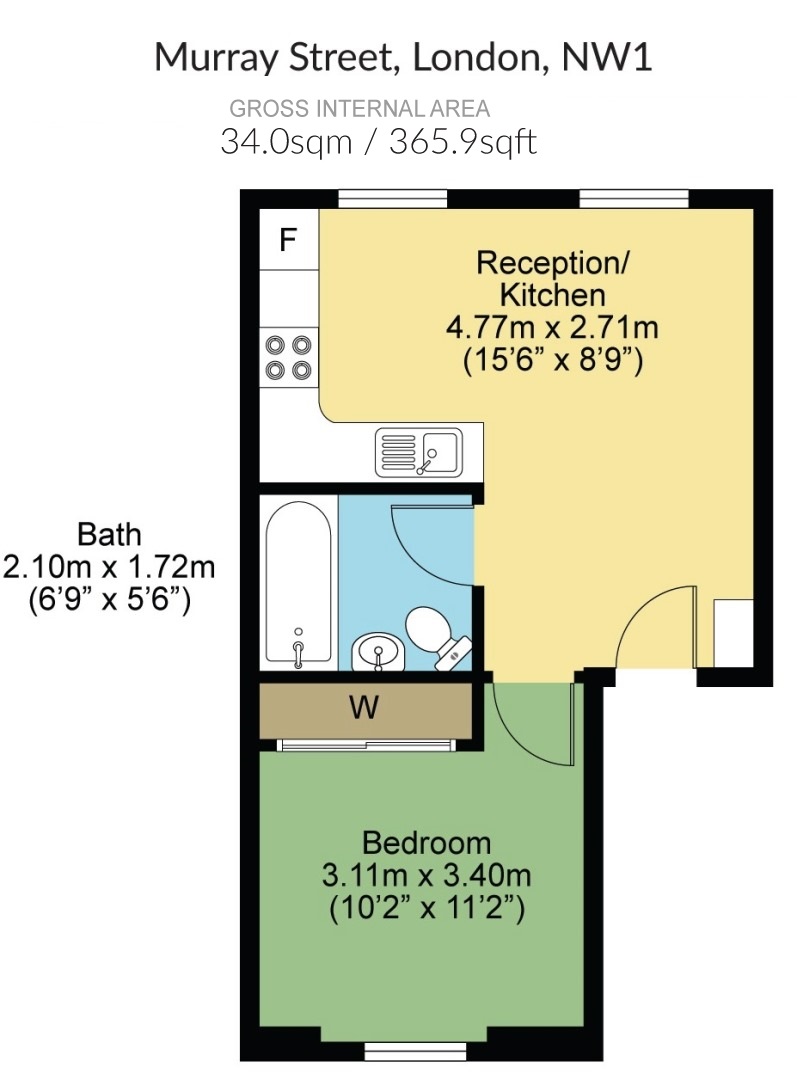 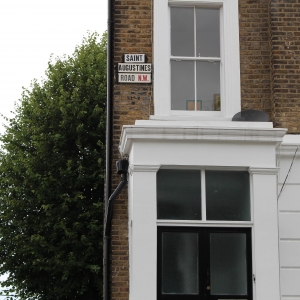 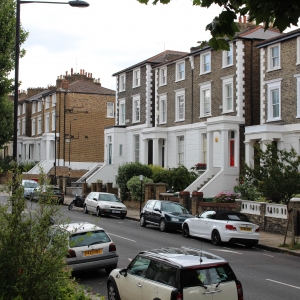 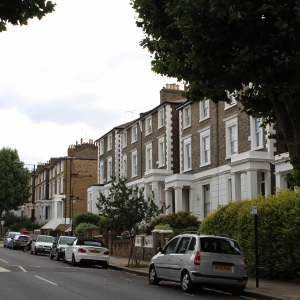 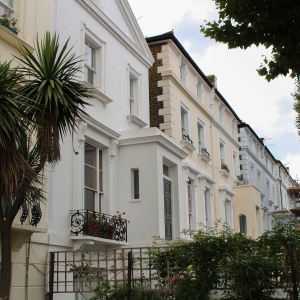 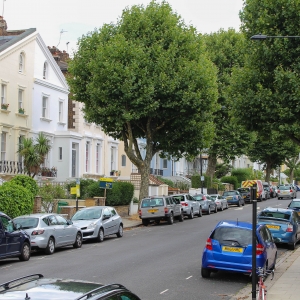 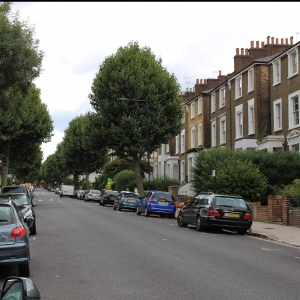 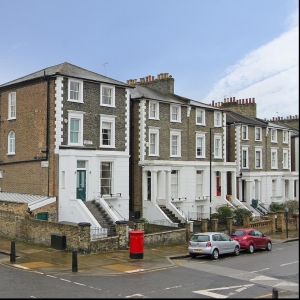 The street name derives from its association with St Pancras. The cult of St Pancras (according to legend a 14-year-old convert to Christianity was martyred by the Emperor Diocletian) was propagated in England by St Augustine. It's a long, leafy and unusually wide avenue which is quiet and residential. The Office of National Statistics 2011, gave 32 as the average age of occupant, with females out doing males by less than one per cent.
St Augustine's Road climbs from Murray Street to the top of Marquis Road and also runs parallel with Camden Square, Murray Mews and forms part of the hugely popular Camden Square Conservation Area. At the junction with Murray Street there is a recently built (and still at the latter stages of construction at the time of writing) new residential “villa-style” development of ten private apartments. This sits on the site of the old taxi garage, while the other side of the same junction boasts it own "Listed" currant red telephone box. Though tempting to make the association, I think we can safely say Murray Street and Murray Mews are not named after our most successful tennis player ever (remember how it used to be deemed great when a Brit got to the second round at Wimbledon!).
The road is filled with houses of grand appearance. At the top end, the terraces have portico entrances with a hint of Ancient Greek influence still lingering in their columns. The raised ground floors and twin arched living room windows add to the resplendence. Further down the hill stand large Victorian semi-detached villas with mature gardens. Beyond the junction of Cantelowes Road the architecture turns into an all singing, all dancing extravaganza of even more impressive Victorian semis, some with stucco, others without, sitting well back from the road, overlooking horse chestnut, lime, cherry, acacia and plane trees.
Rumour has it (ooh, I feel an Adele lyric coming on) that one has its own indoor swimming pool.
Notably, according to the Camden New Journal, Pink Floyd's '1973 Dark Side of the Moon album, which is owned by an estimated one in four households in Britain, developed out of a band meeting round a kitchen table in St Augustine's Road, Camden Town.' A few other sources (Houston Press for one) claim you can sync the album up with MGM's classic, The Wizard of Oz. While the official Pink Floyd Website denies the claim, it suggests if you want to try you need to start the music on the third roar of the MGM lion at the start of the film! On a more sombre note, another worthy resident, Oliver Heaviside, (1850 – 1925) physicist and mathematician, lived at 3 St Augustine’s Road (now sadly demolished). He invented things with strange sounding names and allegedly in later life began painting his fingernails pink!