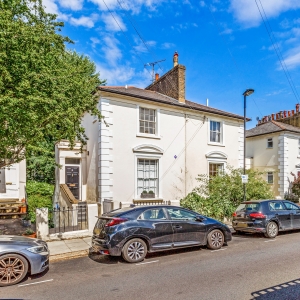 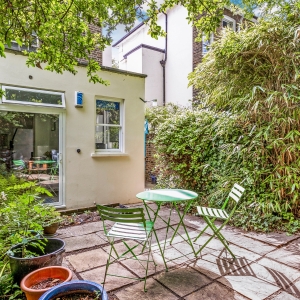 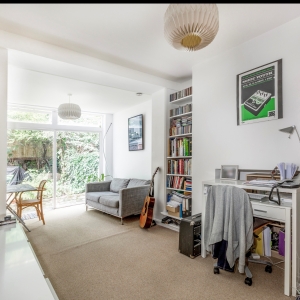 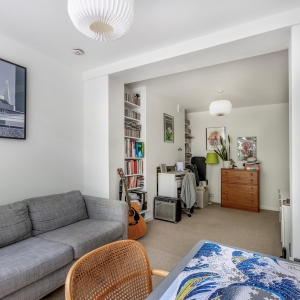 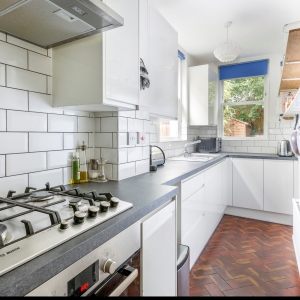 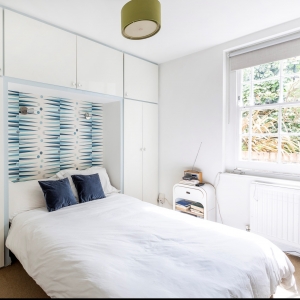 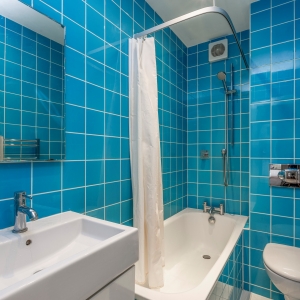 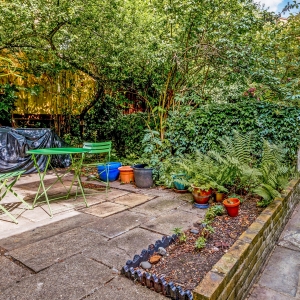 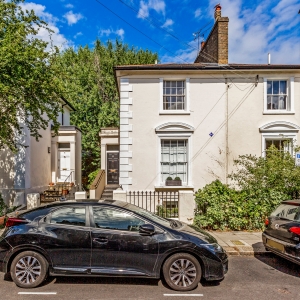 A bright garden flat with its own private entrance converted from entire lower ground floor of an attractive Grade II listed villa. Sole use of charming rear garden with two sheds, accessed from side gate (bike friendly) and directly off living room. Lyme Street is one of Camden Town's most attractive streets moments away from Regent's Canal, the lock, Camden's multiple shops restaurants and extensive transport facilities (Camden Town tube, Camden Road overland, Kings Cross and St Pancras mainline and Eurostar stations). The flat has excellent storage, a utility room and a deep walk-in cupboard. Share of freehold. 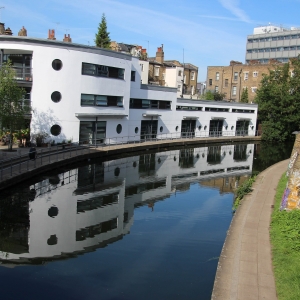 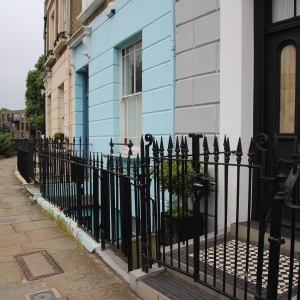 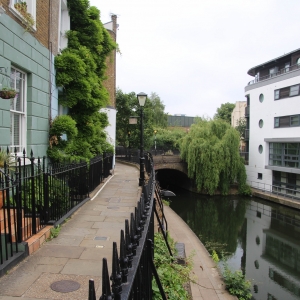 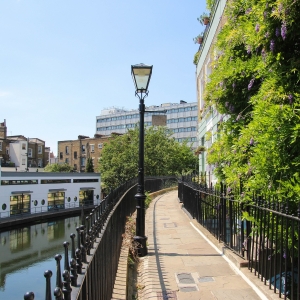 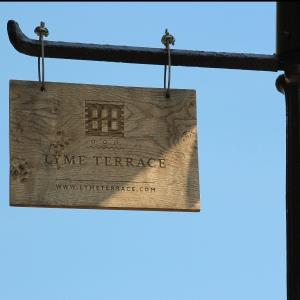 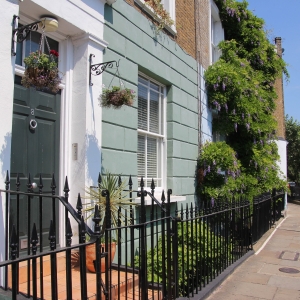 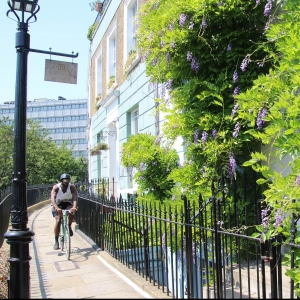