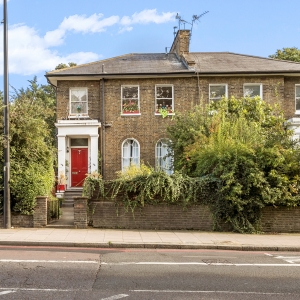 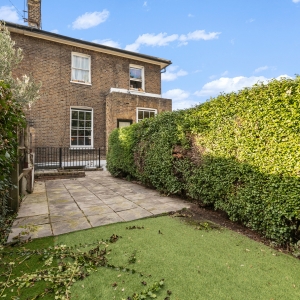 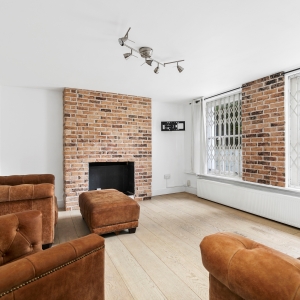 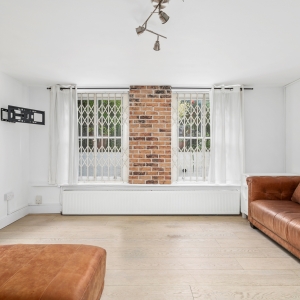 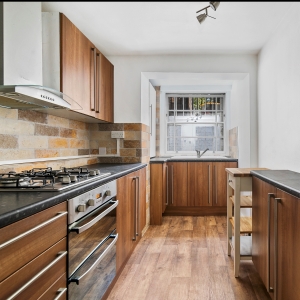 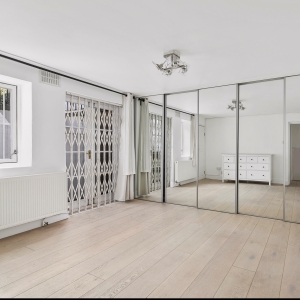 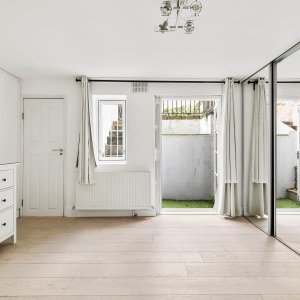 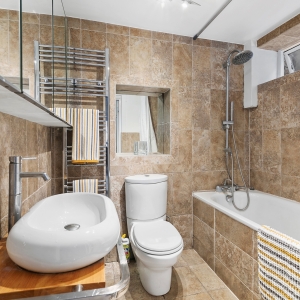 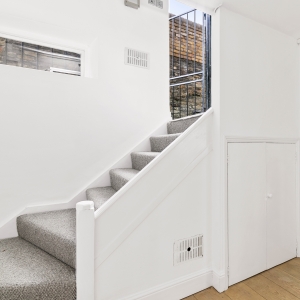 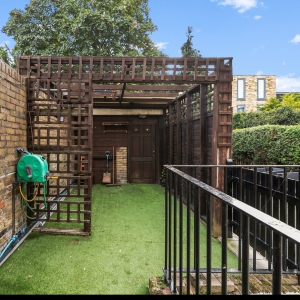 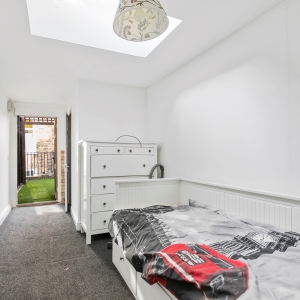 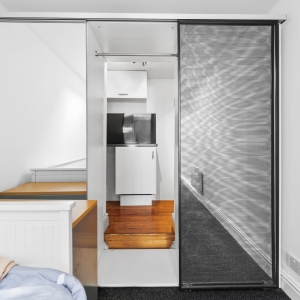 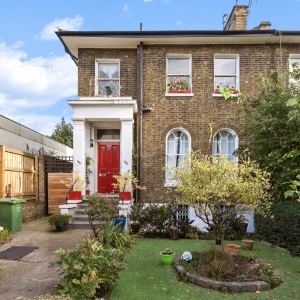 A larger than average one bedroom garden flat with private entrance and sole use of its own back garden converted from entire lower ground floor of an imposing end of terrace three storey period property within easy access of Camden Town's shops, restaurants and multiple transport facilities. Fully fitted kitchen. large living room with fireplace. Bedroom with full width fitted wardrobes. The flat also has the benefit of a large studio in the garden (19 m2), with it's own kitchenette and shower room. Gas centrally heated. Chain Free