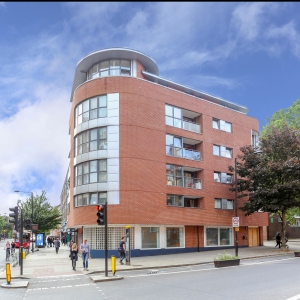 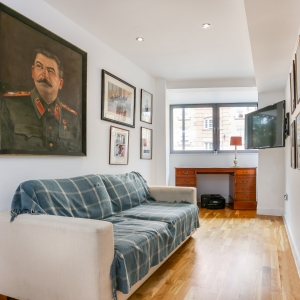 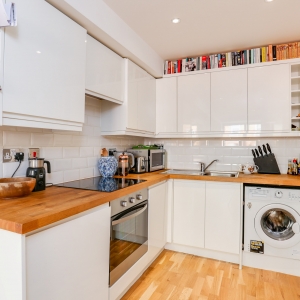 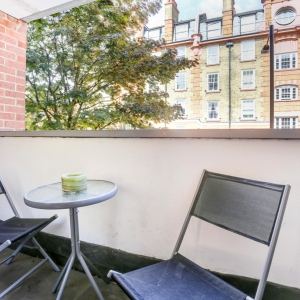 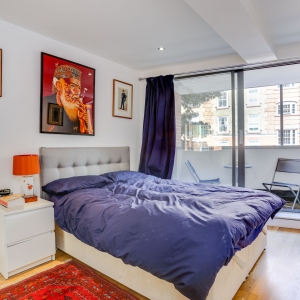 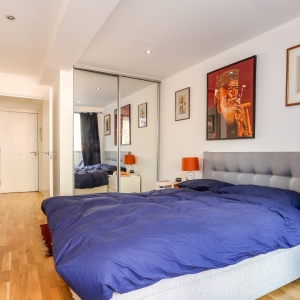 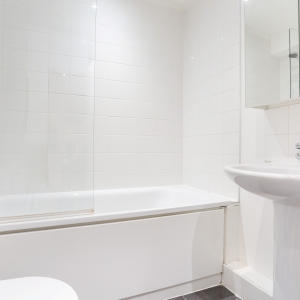 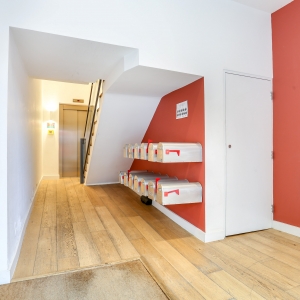 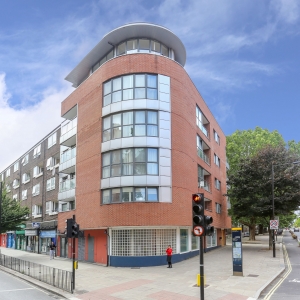 A bright modern one bedroom flat on the first floor of a contemporary six storey, private apartment block ideally located with a short walk of Camden Town, Mornington Crescent and St Pancras' multiple transport links, as well as the shopping and entertainment facilities of Granary Square and Camden Town. The flat has a large balcony accessed from living room and bedroom. Large windows. Video entry system. Lift. Bike storage. 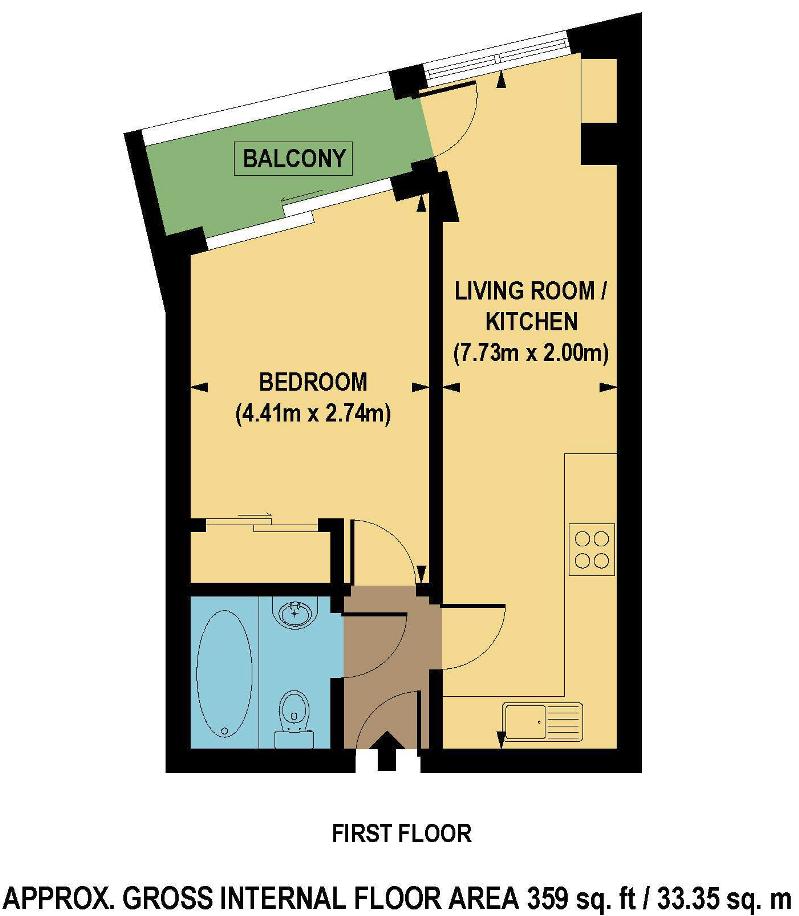 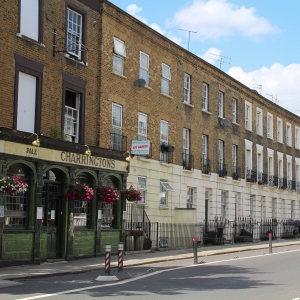 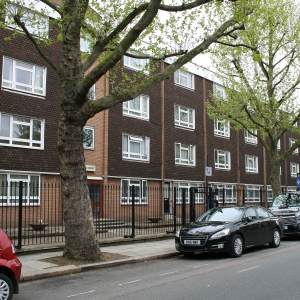 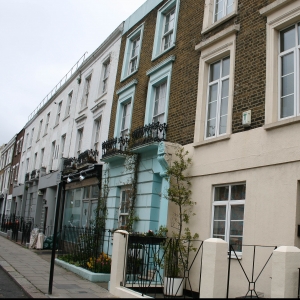 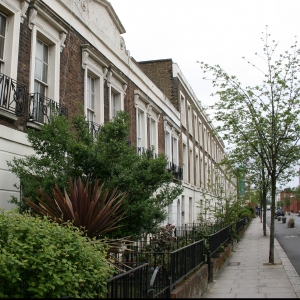 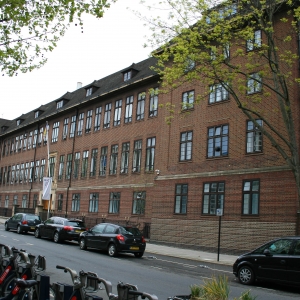