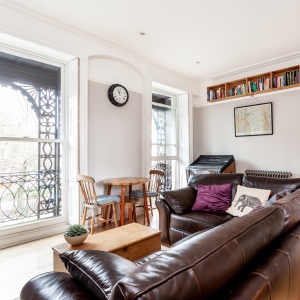 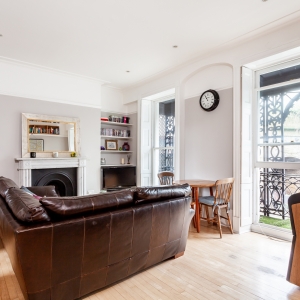 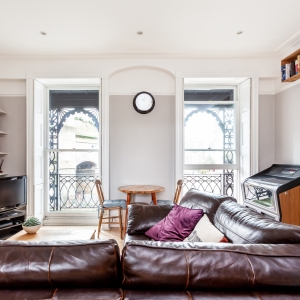 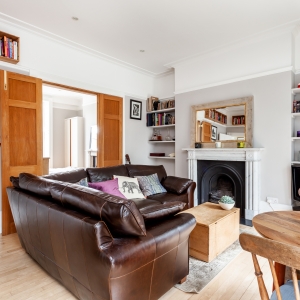 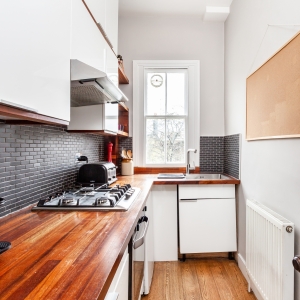 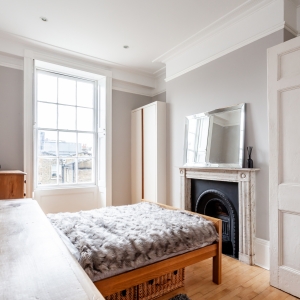 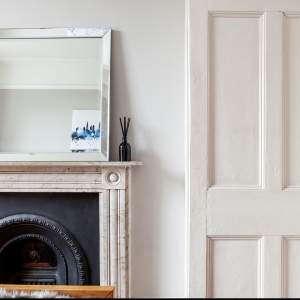 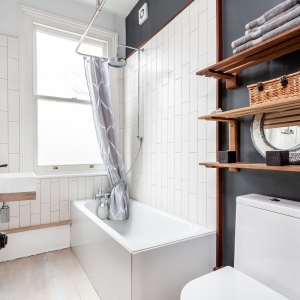 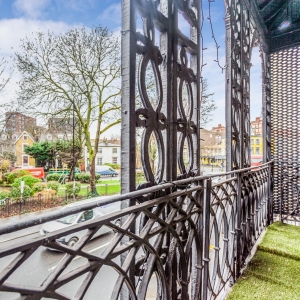 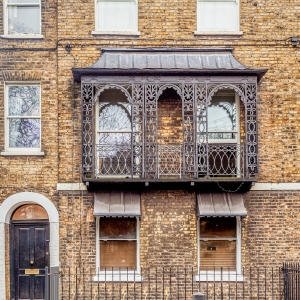 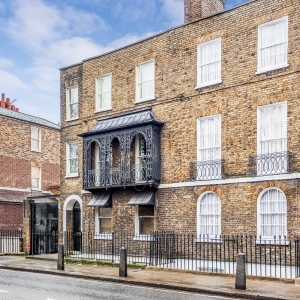 A very centrally located one bedroom flat converted from the entire first floor of an architecturally important Grade II listed period semi detached house, ideally located within moments of Camden Town's multiple shopping, transport and entertainment facilities. Excellent condition throughout with and abundance of period features inside and out, including sash windows with working shutters, fireplaces, high ceilings and a stunning "Juliet" balcony with an ornate wooden verandah, accessed from the living room via two tall sash windows. Gas centrally heated. Chain free. 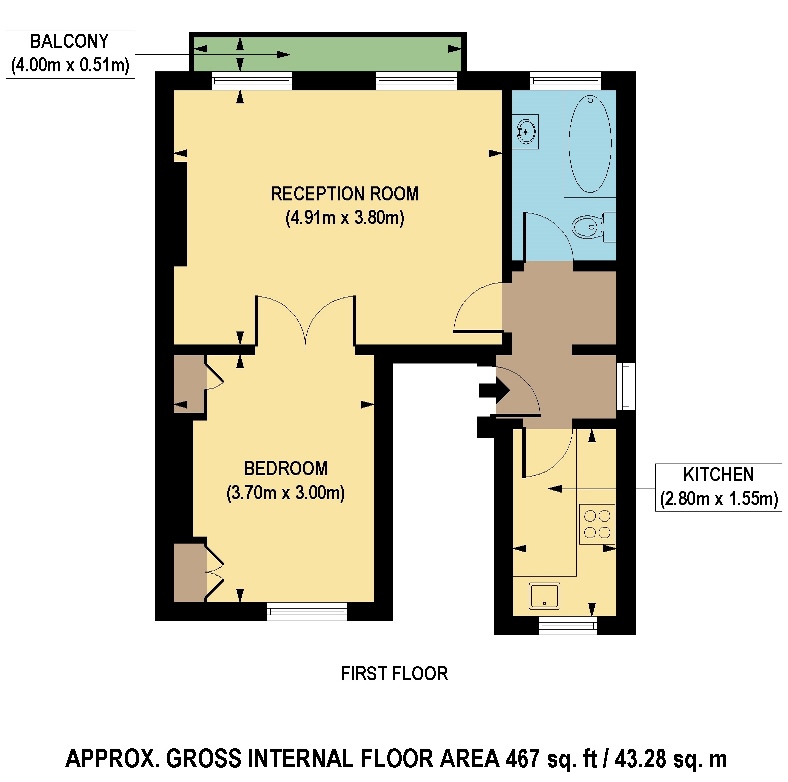